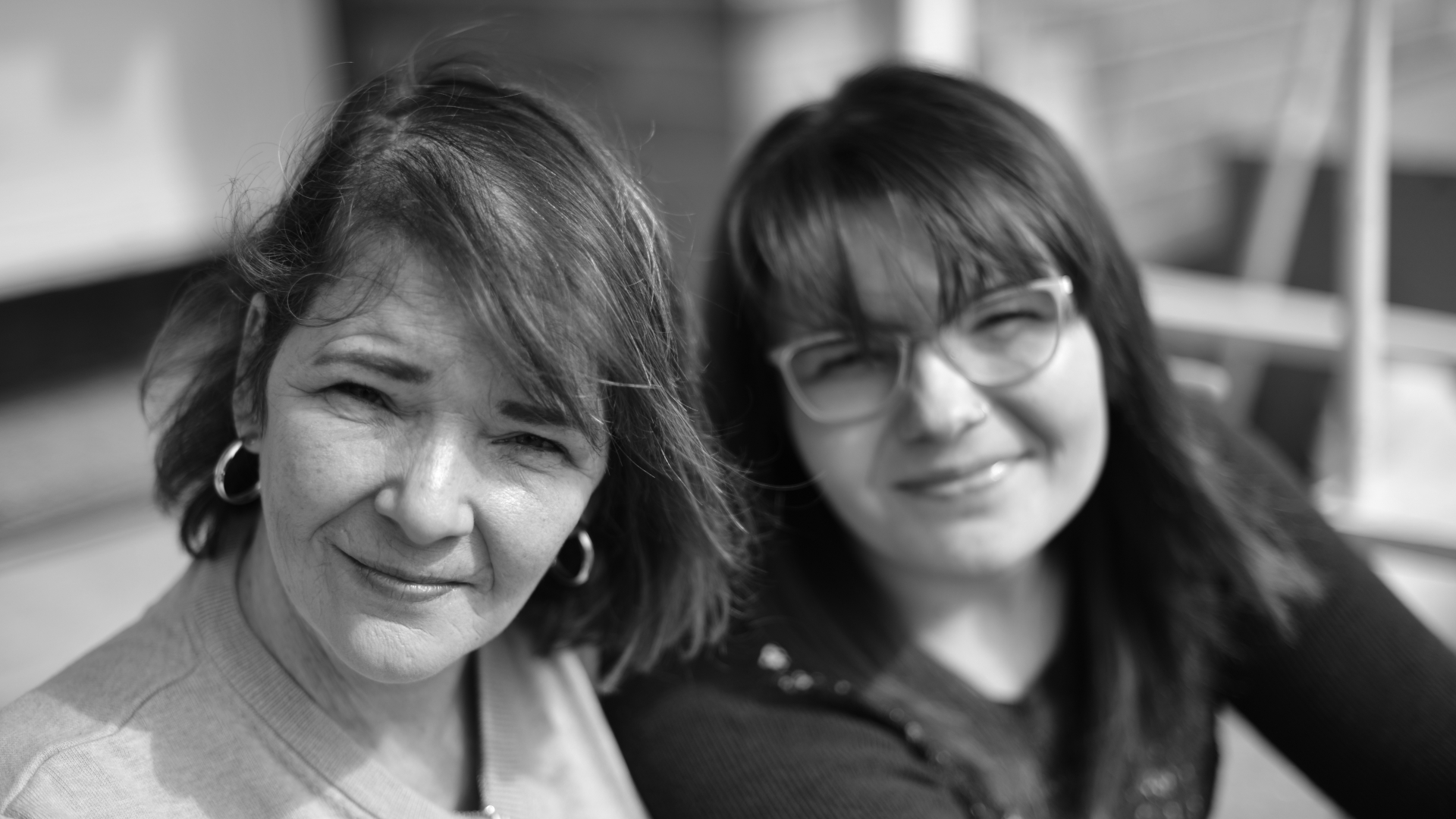 D was raised by her parents in Youngstown, NY. As a child, D was considered mentally retarded due to learning disabilities. She was diagnosed with mild dyslexia and hyperactivity, and was medicated with Ritalin and Valium. D never felt a sense of belonging in public school. She began using IV Talwin, with a boyfriend, when she was 23 years old. As a result, she lost custody of her 2 year old daughter to her parents. D entered recovery by participating in a Methadone treatment plan and group therapy in an outpatient setting. She was in treatment for 2 1/2 years. D found great success in achieving program milestones and flourished in a reward based system.

“When I was feeling that pain of that needle, it was all part of the addiction.”

D found outside work at a grocery store. She and a fellow employee began using alcohol after work. As the alcohol abuse increased, the two women soon began using recreational crack cocaine. D would use crack cocaine for the next 9 years.

“When I was young, I was on Ritalin and Valium at a very young age. The crack did the same thing that Ritalin did, it calmed me down…….. most people are so paranoid, me, it made me normal.”

D soon lost her job and began prostituting herself for money.

“Sleeping in abandoned houses, prostituting. The girls would say, “I was raped”. I would say, “They just didn’t pay you.” I had no empathy for that. Whatever sex act I do and you don’t pay me, that’s theft of services.”

She would buy cereal and milk in the morning, and bologna and bread in the afternoon, and leave it on her porch for the homeless and disenfranchised to eat. She would often gather wildflowers from the vacant lots and abandoned homes to decorate her surroundings.

“I handed a dealer a $5 tip one time. He started crying because nobody has ever given him anything before in his life.”

“I belonged there. Everybody loved me out there because I was making such good money. And I was the new girl.”

D was often arrested for prostitution. She points out that she was always kind to her jailers because they were just doing their job and were part of the entire community of prostitution and drug abuse.

While working as a prostitute, D suffered physical and mental abuse from the clients she served. Many times guns were held to her head, threatening her life. Though she had been offered the chance to enter drug court, she always refused.

D finally entered drug court while on probation for prostitution. For the first time in a long time, she achieved one week free from crack cocaine, and  loved the applause she received for her success. The courts and probation encouraged her to move into a halfway house. She resisted.

“Why are you out there, why do you feel you need to run those streets?” (Question to D from her probation officer)

“It’s a sense of community a sense of belonging. I washed the prostitutes clothing, I fed the people, I was like the number one girl out there for a long time. I felt like I belonged.” (D’s answer to the probation officer)

“You can go belong at the halfway house.” (Probation officers response to D)

“I had a light bulb  click on in my head. I saw the light bulb click on. That was the last time I ever used (crack cocaine) in my entire life. I went to the halfway house.”

D began living at a halfway house, and continued to attend drug court. She saw her probation officer twice a week, went to drug court twice a week, and attended a 12-Step group seven days a week in her initial recovery. Amidst all of her efforts for recovery, she received frightening news: she has Hepatitis C and end stage liver disease.

Despite the news, D reveled in her accomplishment in drug court and the 12-Step meetings.

D was allowed to go home for the weekends.

“Well I have end stage liver disease, so I shouldn’t be drinking alcohol . You see if you have a beer, it will stay in your system a day. If I drink a forty ounce it’s staying a little longer. Well that’s what happened and they tacked on 3 months to my 6 months in the halfway house and square one at drug court.”

D felt shunned by her fellow housemates because she asked so many questions in group therapy, causing the session to exceed it’s meeting time. But D found great success gaining the confidence and respect of the counselors at the halfway house.

During this time, D maintained a stable relationship with her current boyfriend.

“In the halfway house we had to make our beds. I make my bed everyday after I wake up.”

After D attended 39 meetings in 40 days, she stopped going to her 12-Step program. Her reason for terminating her 12-Step program was because of the “war stories”. Her sponsor told her she would fail, but D stood strong in her beliefs. D completed her probation requirements and was released two years early. D attended the VSID and the DePaul work program. She began working as a volunteer at DePaul as a front desk secretary and was hired as a phone operator at local agency. D attended a Microsoft Windows class and was then offered her current position at a local hospital on a fast paced unit. D continues to glow in her 184 star (client appreciation) status at her job.

D revels in her re-established family relationships. D spends quality time with her father, daughter and granddaughter as much as she can. She continues her relationship with her boyfriend of many years. D often shares her story with others to inspire that anything is possible.

“There is no shame in my game.”

“The only regrets I have are that I probably aged my mother more quickly and that I missed a big portion of my daughters growing up.”

“I truly believe one more puff of crack would of killed me. My heart racing all the time.”

“I put my parents through so much hell, they begged that prodded. My dad had a pacemaker put in and my mom had a quadruple bypass, I contributed to a lot of that.”

First time you use it’s a choice.
D

One Reply to “Participant #13”